Our take on traditional tea time!

Tea houses or tea rooms exist in many cultures. Abigail’s Tea House was conceived as an English tea house. The English became obsessed with tea during the Interregnum and the first tea houses or tea rooms began opening their doors in the early eighteenth century. It was not until the mid-eighteenth century that the Duchess of Bedford invented afternoon tea as a way of tiding hungry guests over until the evening meal was served. 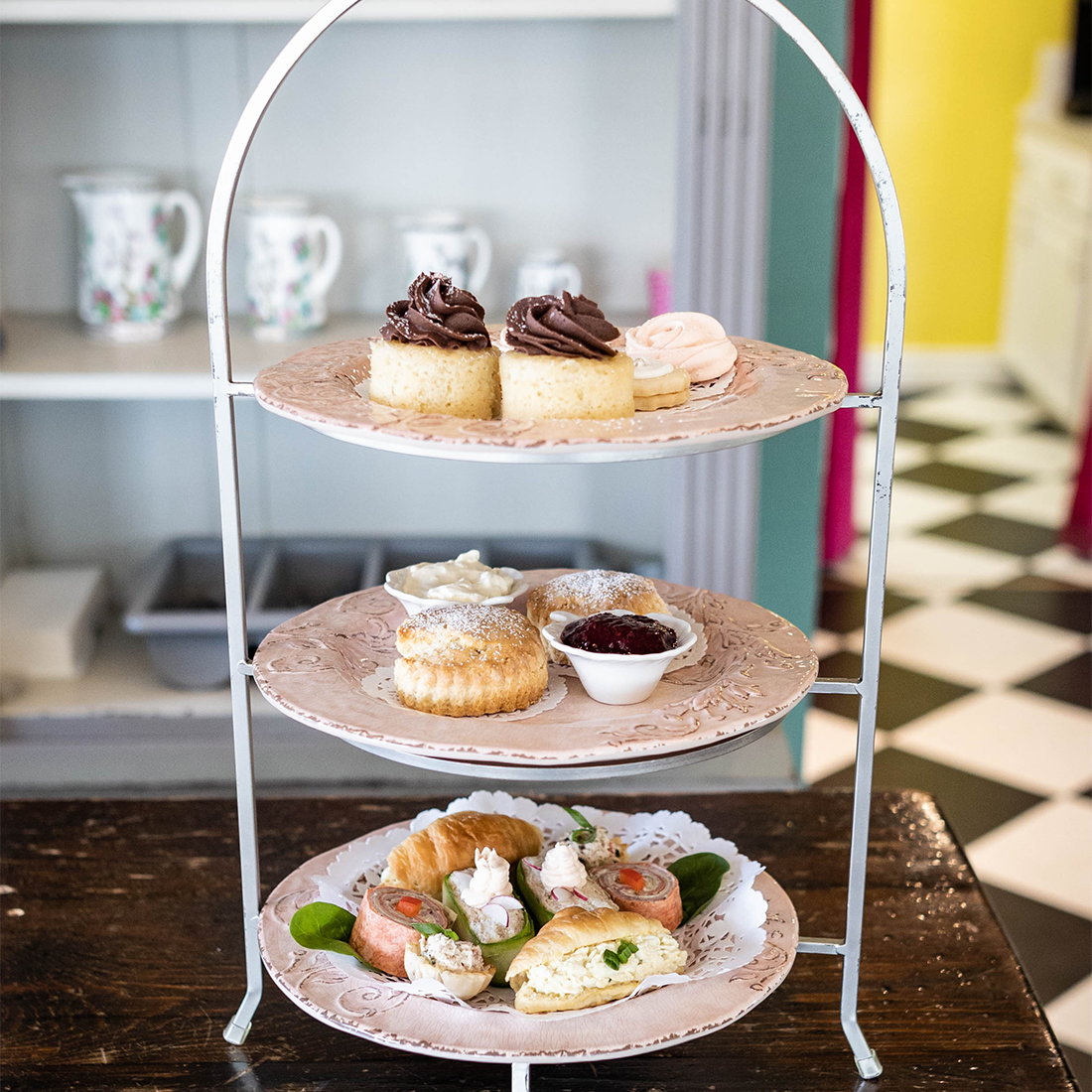 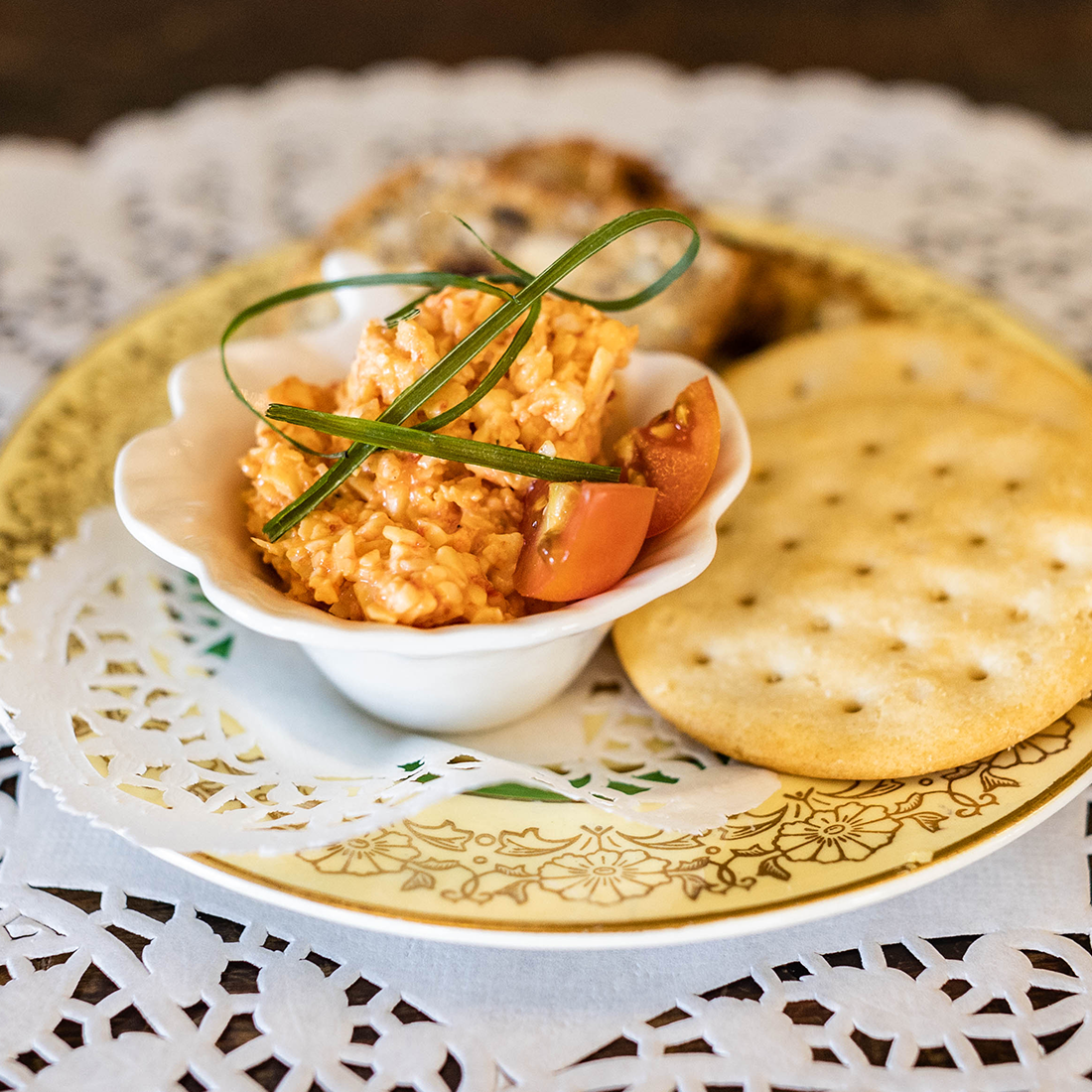 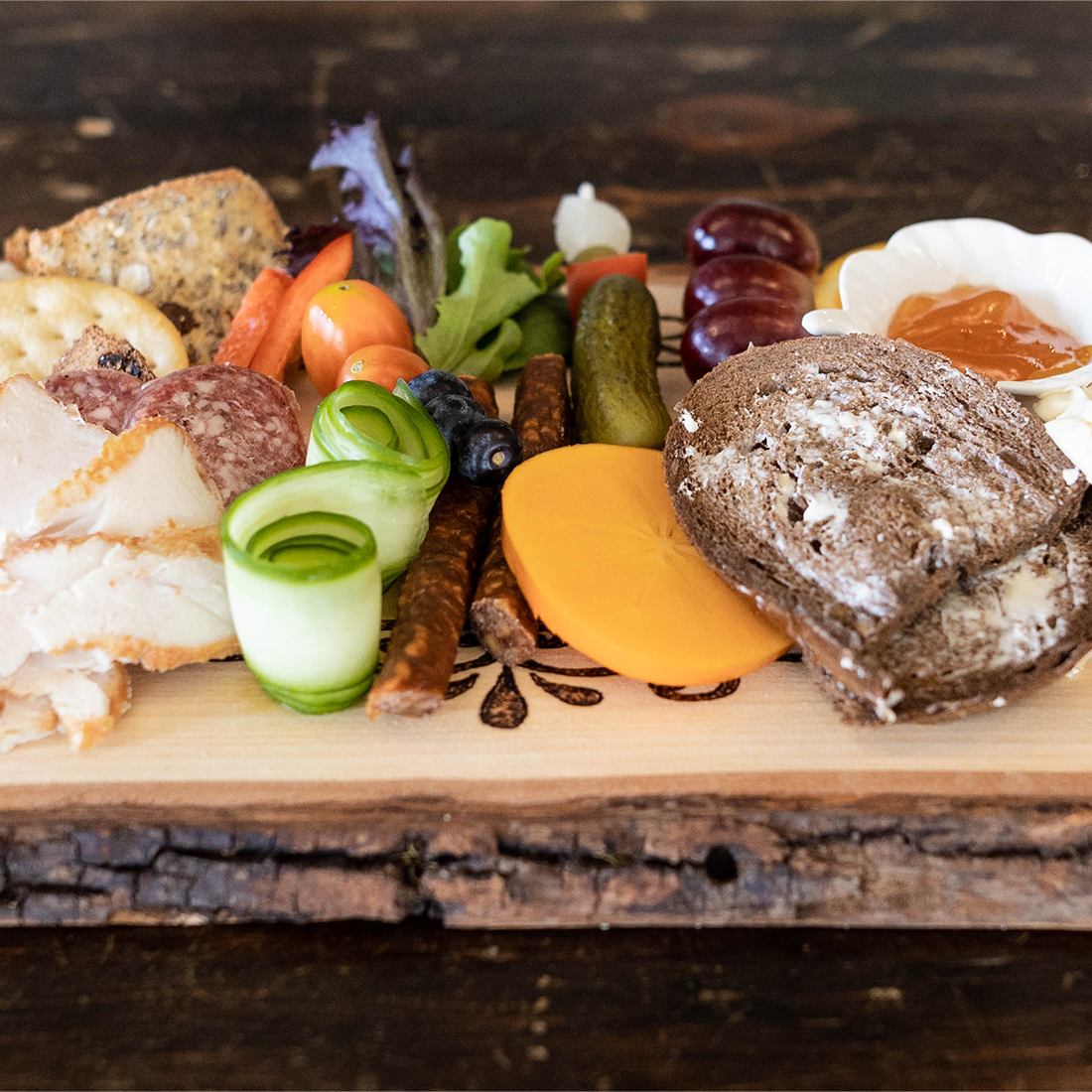 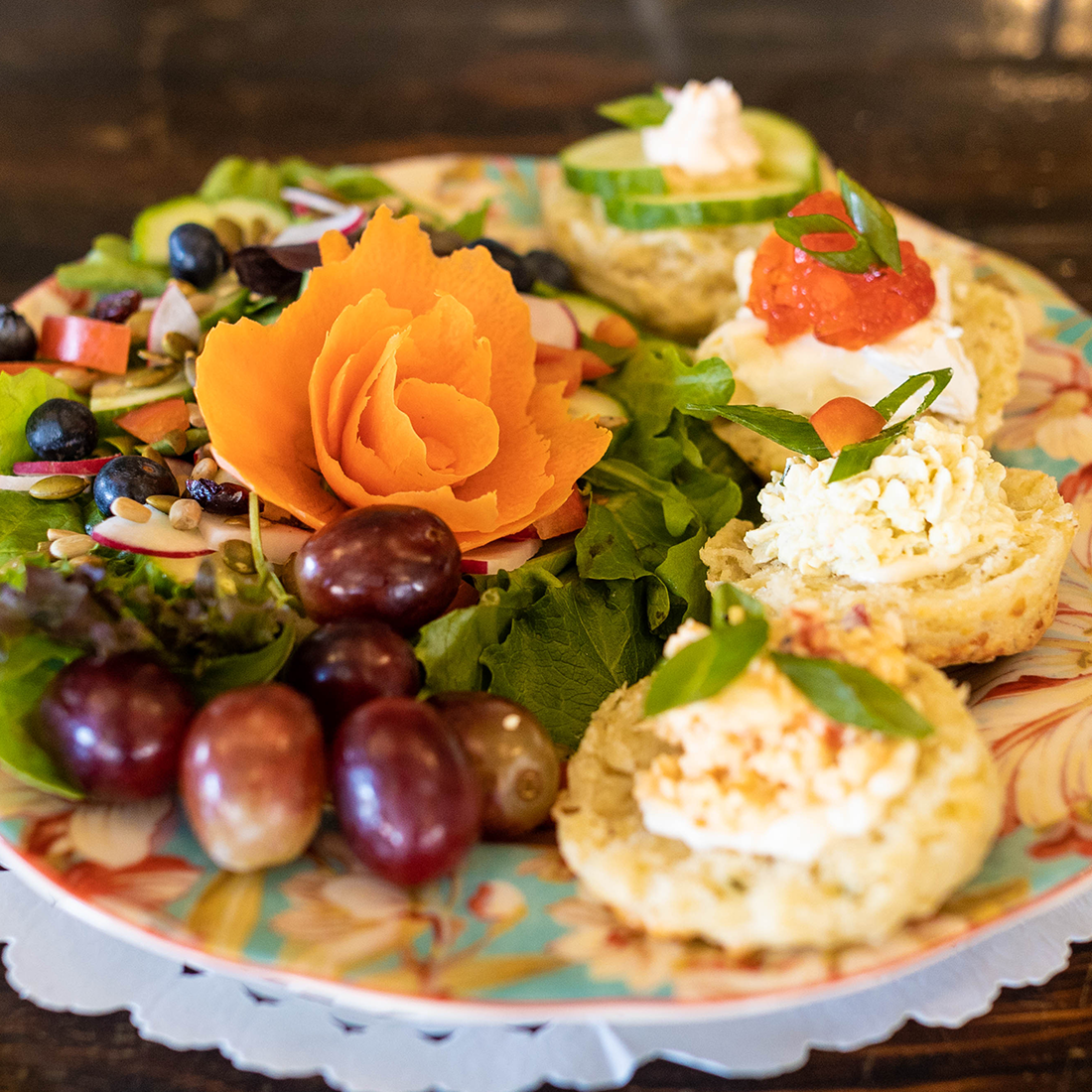 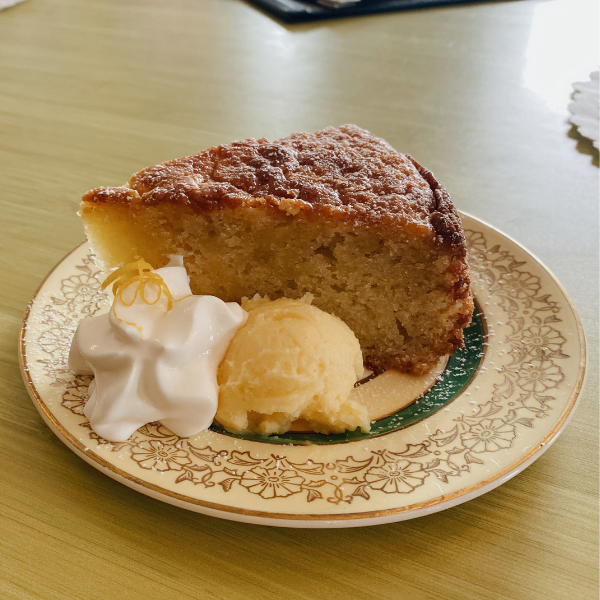 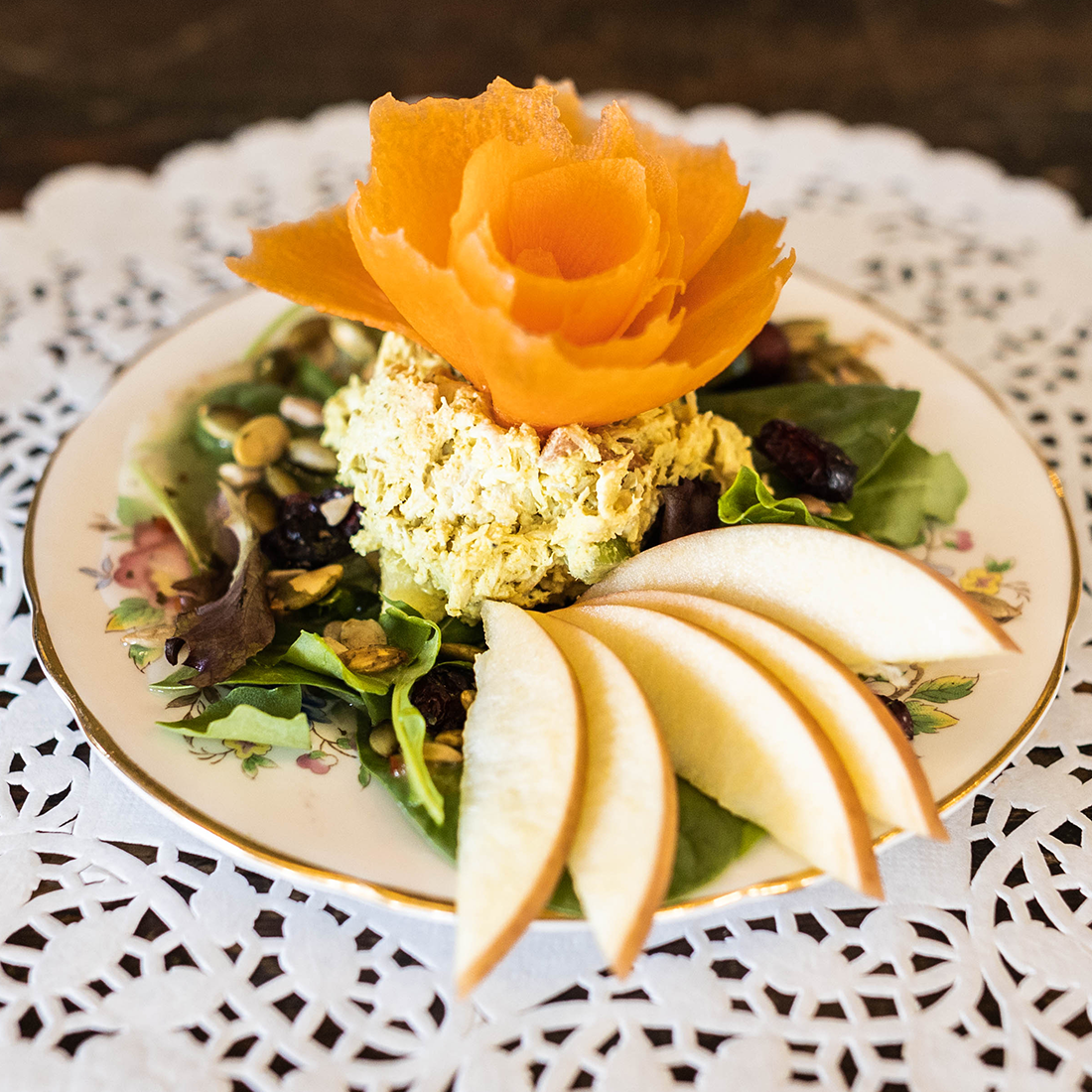 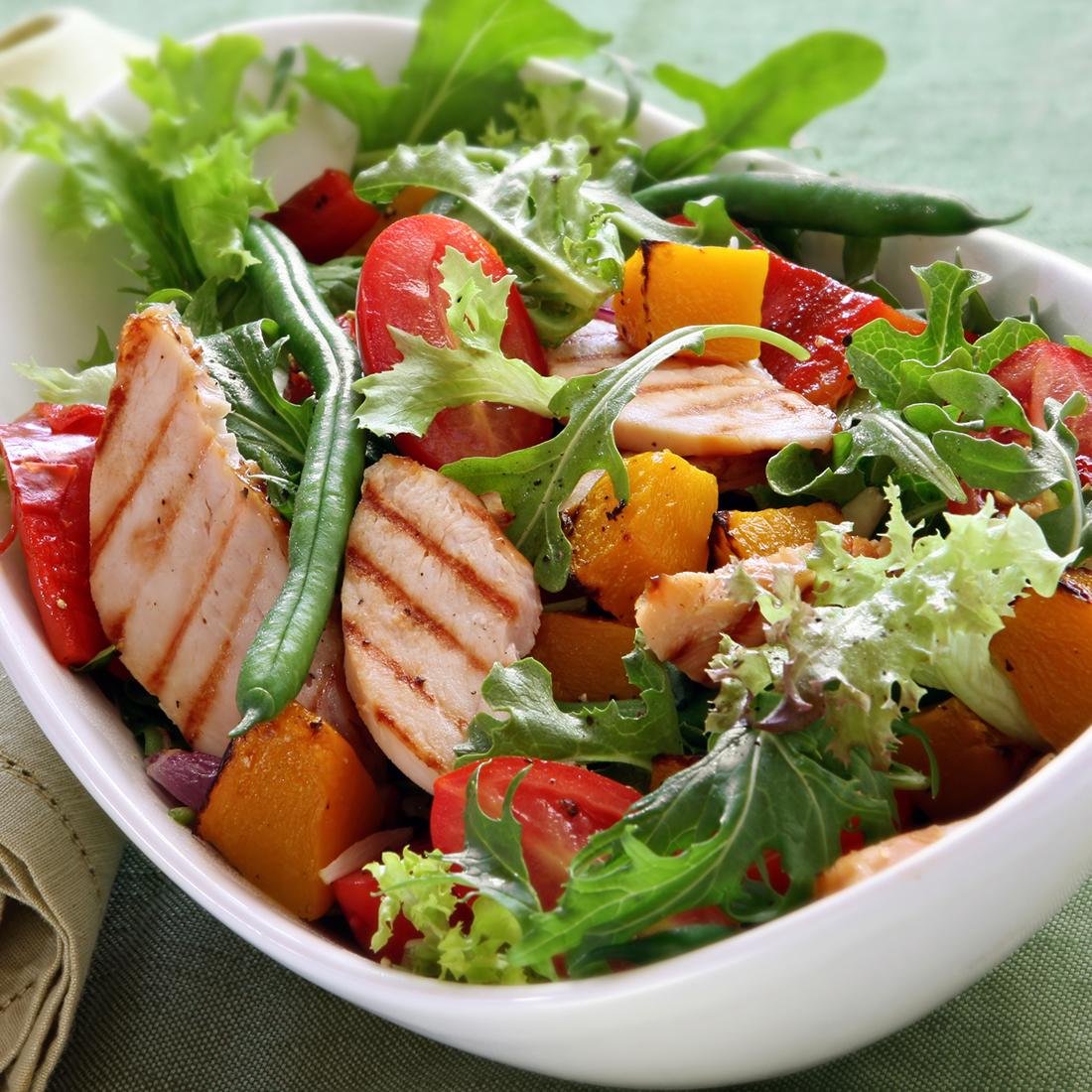 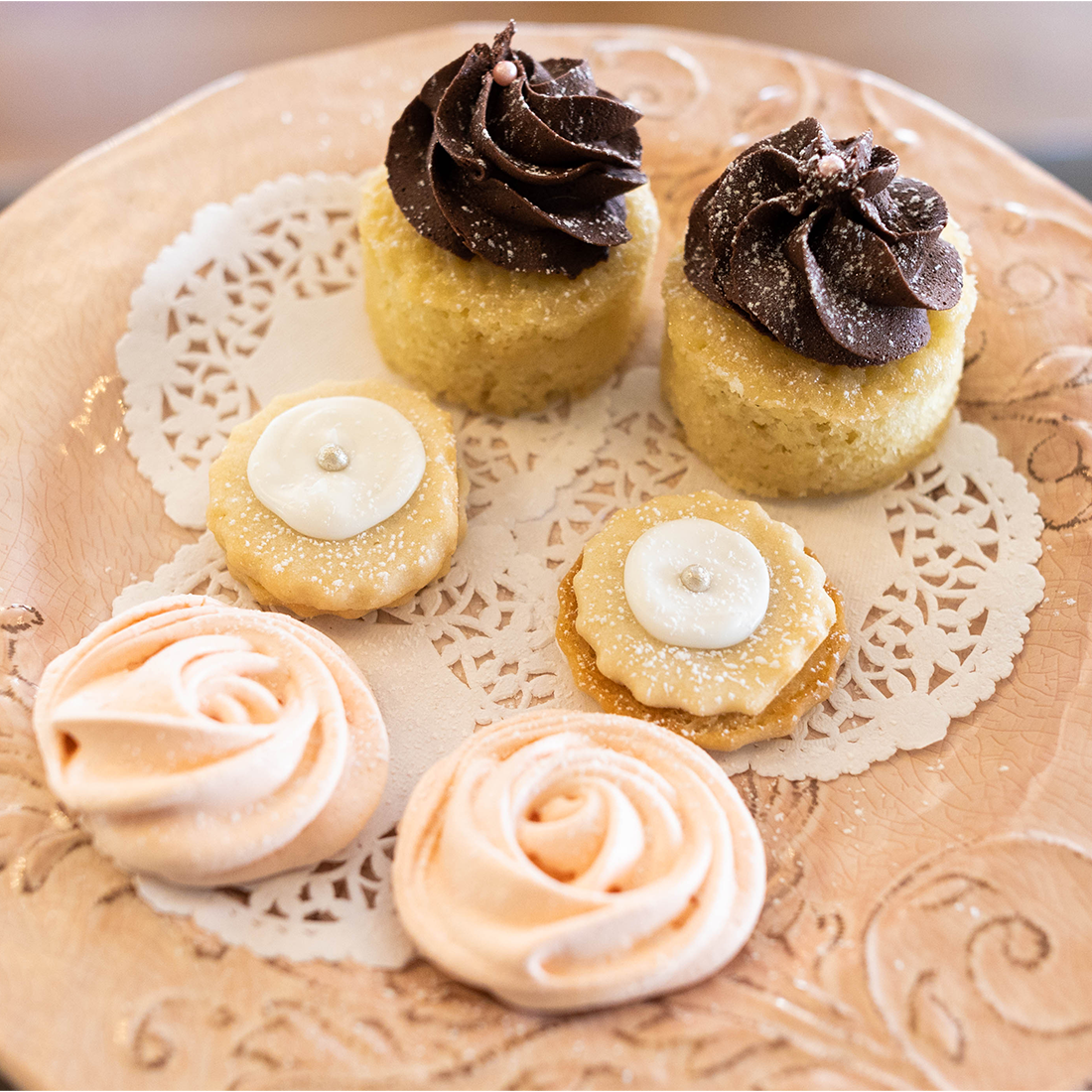